Visiba Care and the Västra Götaland region (VGR) started a collaboration in 2016. We spoke with Johan Olsson, project manager for virtual clinics at VGR, about how the project has looked throughout the journey. He tells us more about the challenges they have encountered and lists tips for others who want to push through large-scale implementation in complex organisations.

The collaboration between Visiba Care and VGR started with Närhälsan in 2016. It all began with the young persons clinic, which launched in 2017 and continued with Närhälsan online, the region’s virtual clinic for primary care. Johan Olsson, who previously worked with virtual clinics in Region Västerbotten, stepped into the project in 2018 when the procurement for broad implementation began.

Initially, we started by defining what a digital consultation would mean for VGR. Johan believes that it is extremely important to formulate clear goals from the beginning. A broad implementation affects the entire organization and with it, many different stakeholders. You should consider what the operations, the staff and the patients want and try to find a common language where these parties meet. Johan Olsson says:

We concluded that our definition of a digital consultation is that it should be done remotely with the help of digital tools. It should be a two-way communication, but it doesn’t have to happen in real-time. The quality must also be, at the very least, equally good to a physical meeting.

He goes on to say that, since its creation, the project group has visited over 100 clinics in the region to inform them about the project and the opportunities with digital consultations. What’s important here is to establish goals and expectations. Today, all administrations have initiated some form of deployment of the Visiba Care platform and are either in the training phase or have started going live with patients. 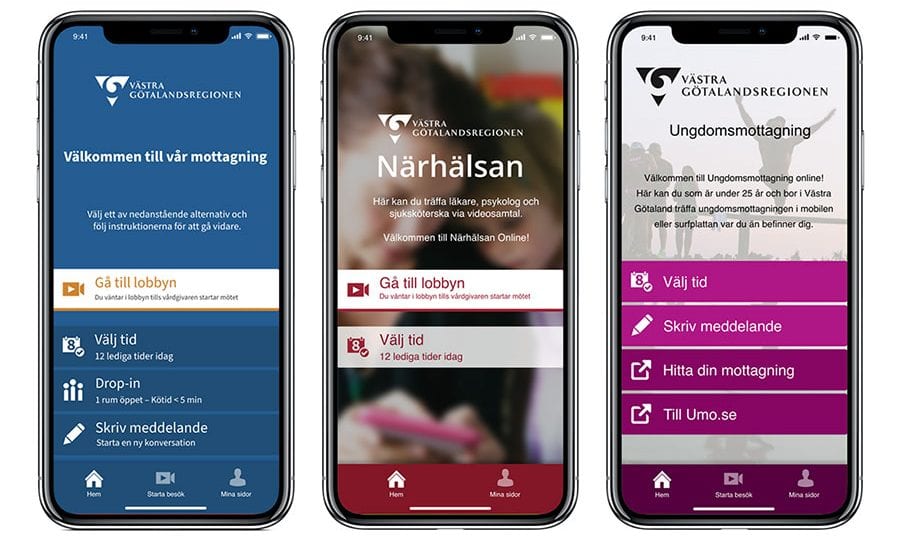 Challenges along the way

The biggest challenge, Johan Olsson believes, has been to integrate the platform into the existing ecosystem of all other systems. For example, many healthcare businesses lack a payment system, as no more than a card terminal was required until recently. In a digital environment, however, the patient must be able to pay digitally with payment solutions such as PayPal. If there is no available system to handle these payments, this becomes a problem. Johan Olsson exemplifies:

Another challenge we face is the planned transition to a new EPR. Choosing a flexible supplier and an open system that enables integrations proved to be a great advantage in this respect. However, to this day, we don’t know exactly what the new healthcare information system will include and what an integration could look like.

Several of what were previously considered as challenges have now become routine, as VGR and Visiba Care have worked in the project for a long period and learned from mistakes. Now, we meet to tackle other challenges, such as finding time for a meeting with the practice staff. Nevertheless, positive spirit runs through the business, says Johan Olsson:

Many are very interested and excited to get started. This applies especially to the businesses that have direct incentives for digitalisation – for example, clinics who face challenges daily, as their patients are young or need to travel far to get to physical practice. 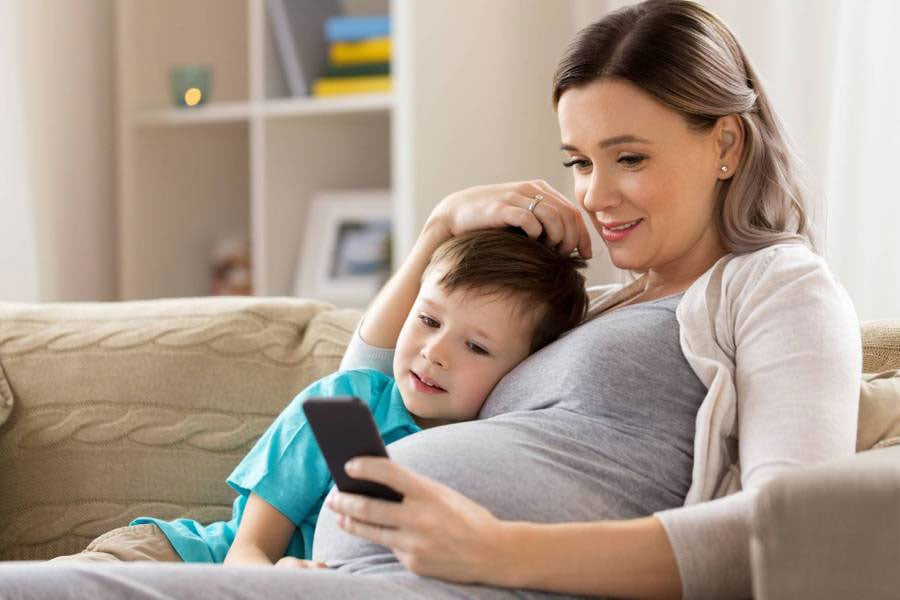 Success is driven by local enthusiasts and flexibility

Without the enthusiasts who really got involved in the project, we would not have succeeded in the same way, says Johan. Success is entirely dependent on people, and the people involved have been tireless. They never took no for an answer, instead, they have tried to raise the issues higher. It requires perseverance, courage, and strong dedication. Support from Visiba Care and Närhälsan have also been important for the work. Johan Olsson describes how that was for VGR:

Närhälsan started a pilot with Visiba Care in 2016, so when we started rolling out the virtual clinic on a larger scale, they had already had 18,000 digital consultations. It gave us the opportunity to ask what worked well and what they may have missed during the start-up phase. Visiba Care showed a high degree of flexibility and supported us throughout the process, an attitude that has been of immense value.

According to Johan, another success factor in these projects has been the ambassador programme, set up early on by the project group. The programme involves key people from various administrations, who undergo training and then drive the project locally as coordinators and ambassadors.

Johan’s 3 tips for succeeding with large-scale implementation at a regional level: